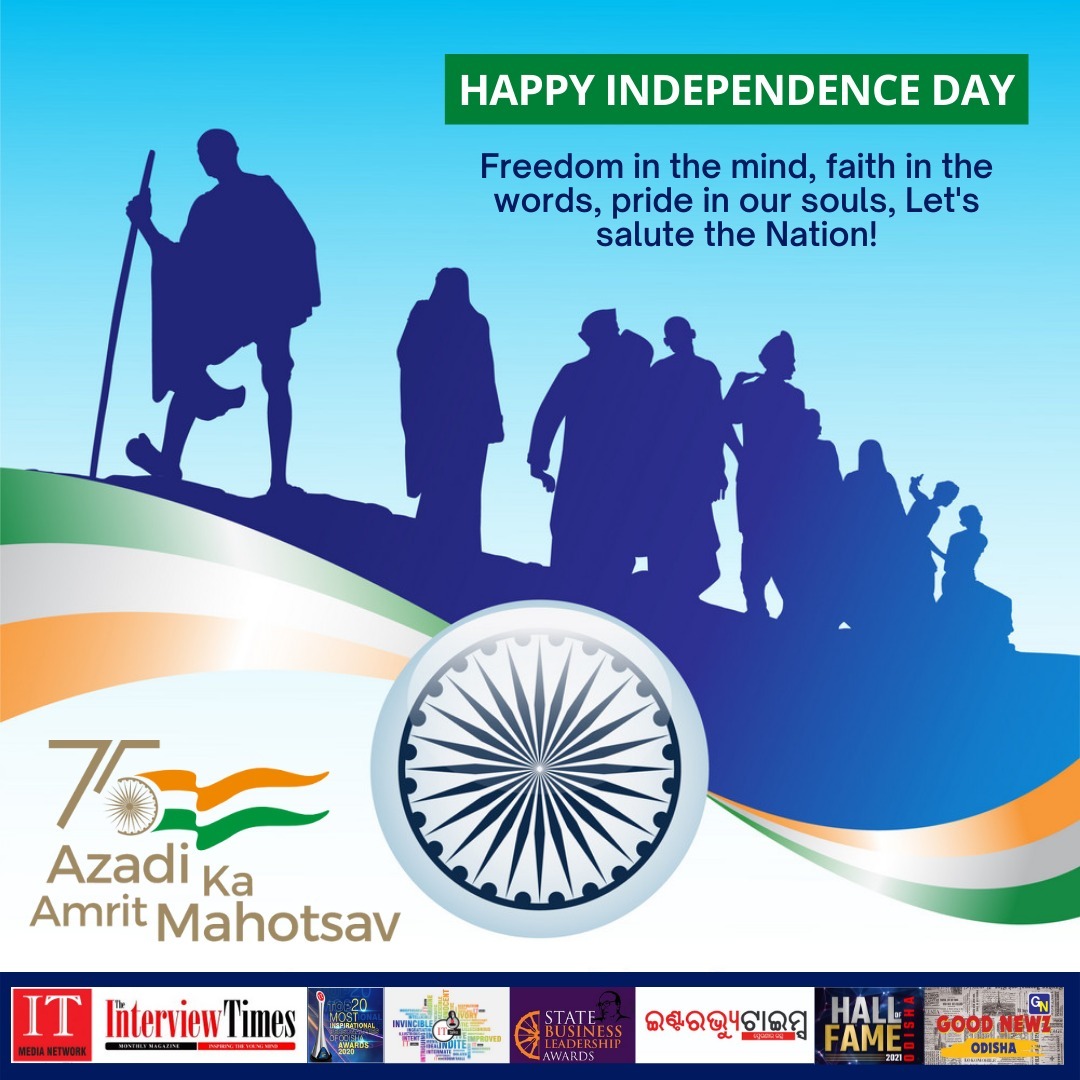 India is decked out to commemorate its 75 years of independence, but concurrently, there is confusion over whether it is the 75th or 76th. To honor and remember India’s 75th anniversary of
Independence, Prime Minister Narendra Modi organized the “Azadika Amrit Mahotsav” on March 12, 2021. 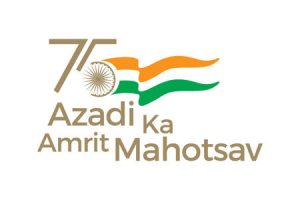 A 75-week countdown to our country’s 75th anniversary of independence began. Accordingly, India will commemorate its 76th Independence Day on August 15, 2022, marking the end of its 75 years of Independence.

Are you still confused?

On August 15, 1947, India regained its freedom after more than 200 years under British control.

August 15, 1947, which will be regarded as the first, The 75-week countdown to India’s 75th anniversary of independence began on March 12, 2021, and the formal journey of Azadi Ka Amrit Mahotsav began on that date. It will conclude after a year on August 15, 2023.

The five main themes of the Azadika Amrit Mahotsav campaign are Freedom Struggle, ideas@75: and Resolve@75. Actions@75, and Achievements@75. To mark the nation’s 75th anniversary of independence, several events based on the themes were planned over the previous 75 weeks.