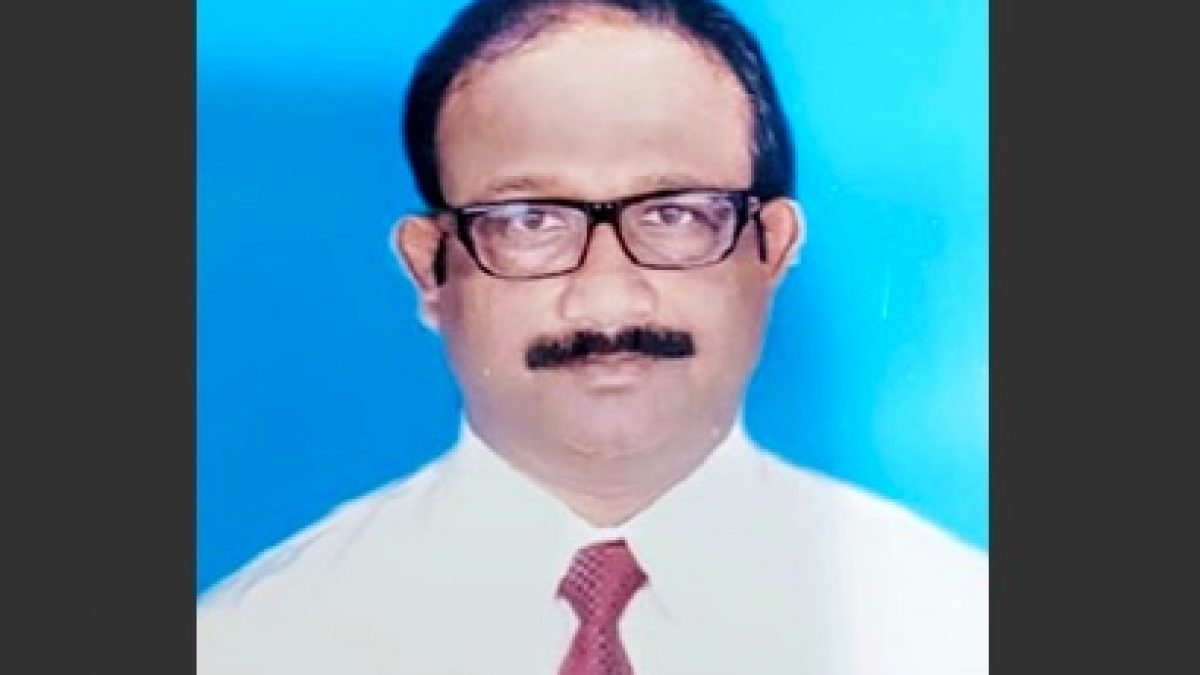 The State Government has selected Debidutta Biswal, a senior IFS official, as the next Principal Chief Conservator of Forests (PCCF) and Head of Forest Force (HoFF). Biswal was appointed PCCF and HoFF upon the retirement of former PCCF Sisir Kumar Ratho.

According to the General Administration department’s statement, Biswal will serve as the PCCF with effect from the day of his appointment to the promoted position. Previously, the 1988 batch IFS official has served as Director of Mines since July 2020.

He has also worked as a Special Secretary in the Forest and Environment Department and as a member of the Odisha State Pollution Control Board.Senior IFS officer Debidutta Biswal appointed as Odisha’s new Head of Forest Force