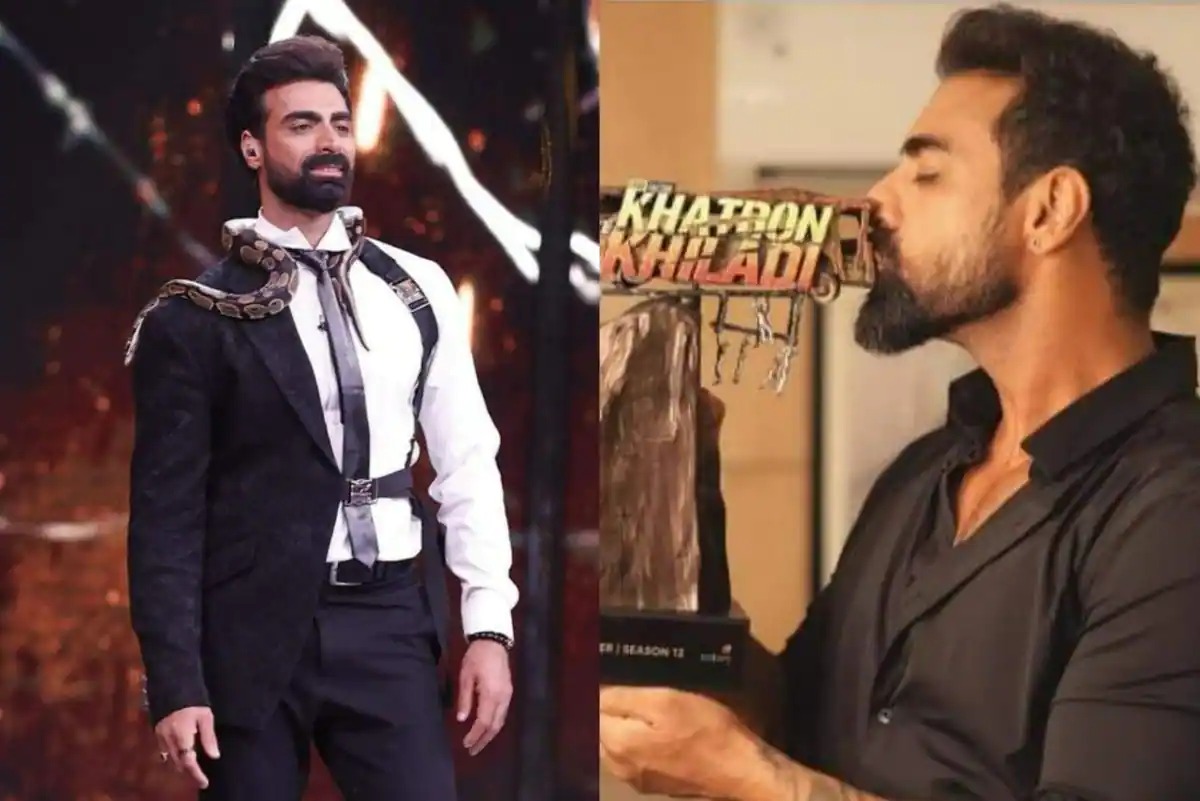 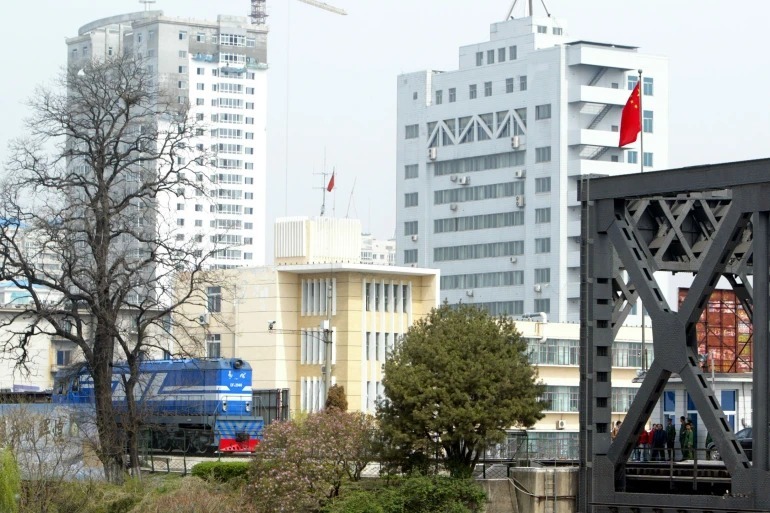 Warning: Undefined variable $excerpt in /home/timesinterview/public_html/wp-includes/deprecated.php on line 1712
A freight train from the Chinese border city of Dandong was seen crossing a railway ...

Expression issues – A problem in the kids nowadays.

Warning: Undefined variable $excerpt in /home/timesinterview/public_html/wp-includes/deprecated.php on line 1712
We often see , communication issues in the youth of today. Apart from speech issues, ...

Warning: Undefined variable $excerpt in /home/timesinterview/public_html/wp-includes/deprecated.php on line 1712
At least four people were killed and one other person remained unaccounted for after super ...