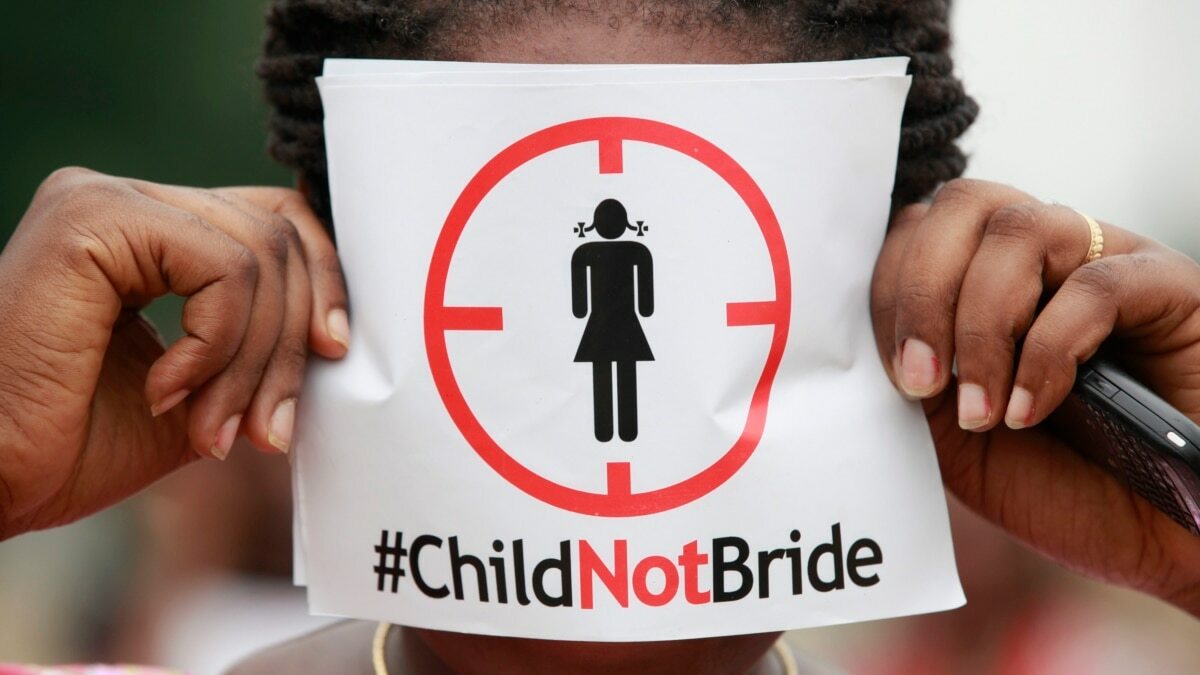 Nayagarh, a small district in Odisha, has taken a novel approach to ending child marriage by meticulously compiling data on all district teenage females. Information on 48,642 teenage females may be discovered in records called Aliva, including information on their birth date, Aadhaar number, and family background as well as their vocational training.

The official records state that Nayagarh, which has a population of 9,62,789, has an 855 imbalanced sex ratio. In remote areas of the district, child weddings are still seen as a normal aspect of their social life. The district government started the Aliva initiative in January of this year after realising that child marriages continue to be solemnised among young people between the ages of 14 and 19, and that dropout rates among females pupils are still high. Workers at Anganwadi programmes were instructed to track down and identify every teenage girl in their area. The district’s 1,584 Anganwadi centres have 1,584 registers available to them.

The story went on to say that the girl’s name and the name of her father are included in the 100-page registry. Each page after the third provides information about the teenage girl, such as her residence, educational status, date of birth registration, Aadhaar Card number, contact information, and family information. The local school principal, the girl’s father, the supervisor, and the child marriage prohibition officer have all accepted her age (CMPO). Information regarding teenage females’ health problems, educational advancement, skill training status, and child marriage is included at the register’s finish. The Nayagarh district has made the decision to keep the record for ten years, from 2020 to 2030. By 2030, child marriage would no longer exist in Odisha, according to the state’s child marriage prevention policy.

Murali Mohapatra collapses on stage while performing in Jeypore, passes away