Sambalpur Culture – A Culture worth Exploring

Culture! The social traits, ideas, manifestations believed by a community, especially in a country like India which have a vast representation of the following. Now, when we talk of ideologies, beliefs, the respective areas arrange several programs of their own, becoming part of developments that receives recognition in the latter part. Sambalpur, a fifth largest city situated in the western part of Odisha has also carved its own recognition in the world. The district covers an area of approximately 6702 sq. km with an uneven rainfall distribution in the months of June to October . 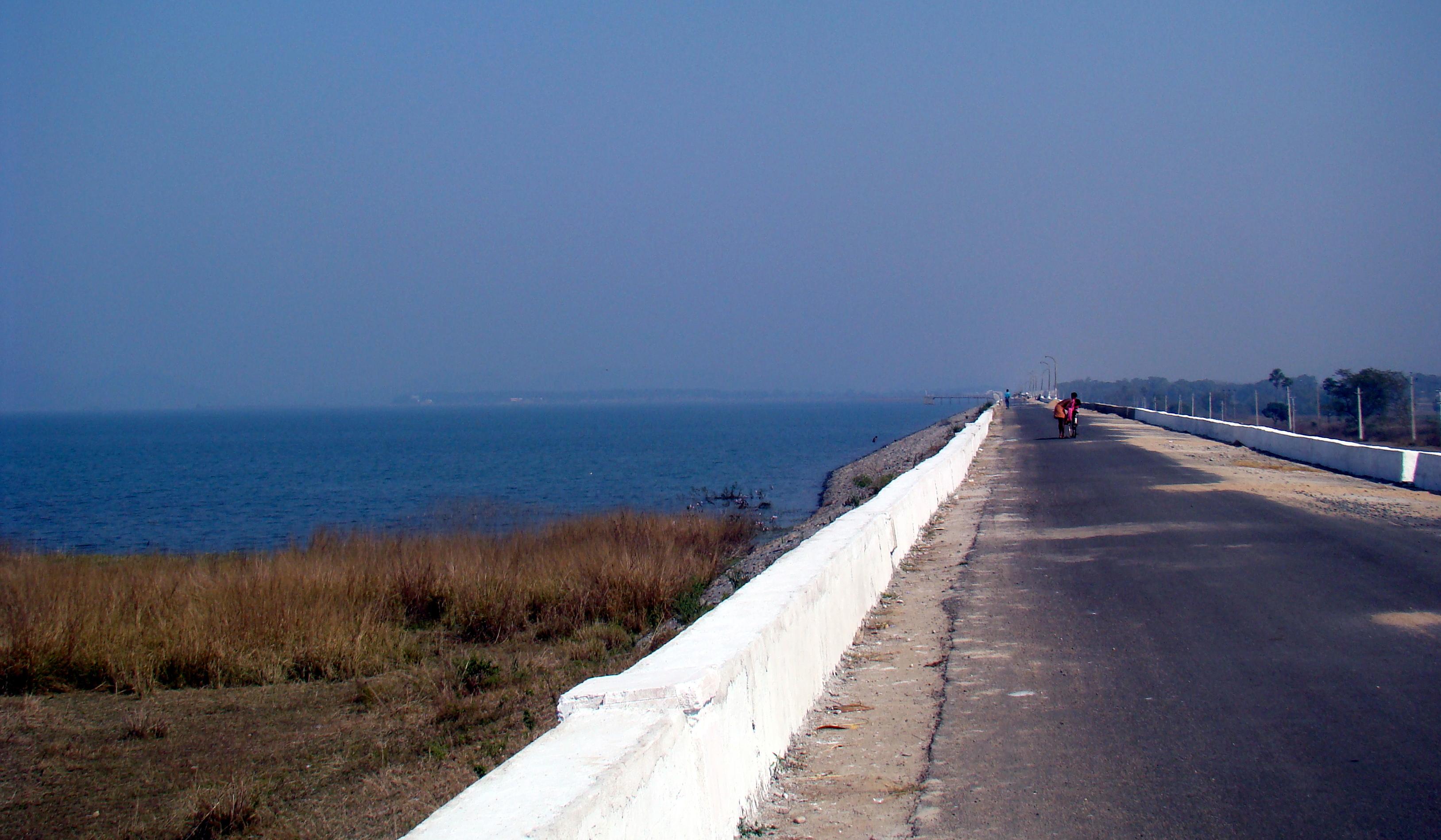 Likewise, the economy plays a pivotal role in every individual’s life and the economy in the district is quite shaken up, the residents are wholly dependent on agriculture . Previously the district was active in diamond trading, actively producing Kendu leaf known as green gold of Odisha and lately, industrialization has also been initiated in the area and has developed steel plants, power industries, alumina, etc.

Why SAMBALPUR, the city that is to be remembered?

Sambalpur plays an integral part in the state. It has developed its own recognition, created its own manifestation, has maintained its cultural traits, heritage and is still doing so. The city is well known for its art of creation, the handlooms, and the weavers that work day and night and produces the sarees, yes the SAMBALPURI sarees. The unique pattern that these weavers have created, the texture that they have developed have created a signature of their own.

Not just the handloom, today each one of us is aware of the song” Ranga Bati “, the song that has crossed its path from the much un-privileged, rural land to an international foreground. The song has tremendous popularity around the world which entirely showcases the simplicity, unity, love the state has for its people. The area mostly covers tribal lands and therefore rhythm is what they follow, not just tribal, In every individual’s life, having precise rhythm is essential, isn’t it? Hence, the people of the land believe in rhythmic dancing adding songs to it. In fact, most of the community dances are connected along with the worship of the deity. The few prominent dances of the district are Dalkhai dance, Karma, Humo, Bauli, Koisabadi, etc. The musical instruments used are Dhole, Madal, Nishan, Tasa.

UAE investors sign up US$2.76 billion worth of investment into...

Engineering Colleges To Hold Semester Exams In Offline Mode In...

Odisha Government Proposes Reservation Of Office Of Mayor In BMC

Mahanadi Coalfields Sets Up Eco-park Over Closed Underground Mine In...

Supreme Court In Action As CBSE Schools In Odisha Allegedly...

CM Of Odisha Leaves For New Delhi For A 3...