Madhusudan Das- The Pride of Odisha

Madhusudan Das is one of the eminent personalities in Odisha. He was born on 28 April 1848. A well-known lawyer, social reformer, freedom fighter, minister, industrialist, he had all the qualities that was required for uplifting one’s nation. He completed his  early education, and moved to Cuttack High School (later known as Ravenshaw Collegiate School) which offered English education. In 1864, he passed the entrance examination and went to Calcutta University. In spite of extremely challenging conditions he lived in Calcutta for almost fifteen years, from 1866 to 1881. In 1870, he became the first Odia to complete his B.A.

His work as a writer was extremely commendable and got huge recognition. “Utkal Santan”, “Jati Itihash” and “Jananira Ukti” are some his famous compositions. He could speak and was fluent in three languages Odia, English and Bangla. He showed his immense contribution in the creation of Orissa Province. Also known as  Kulabruddha (Grand Old Man), Madhu Babu, and Utkala Gouraba (Pride of Utkal). His birthday is celebrated as the Lawyers’ Day on 28 April in Odisha. He was one of the famous person who founded Utkal Sammilani in 1903 to campaign for the unification of Odisha along with its social and industrial development. The year 1866 was the year of a acute famine in Odisha, called the “Naanka Durviksha” When more than one lakh people died of hunger. 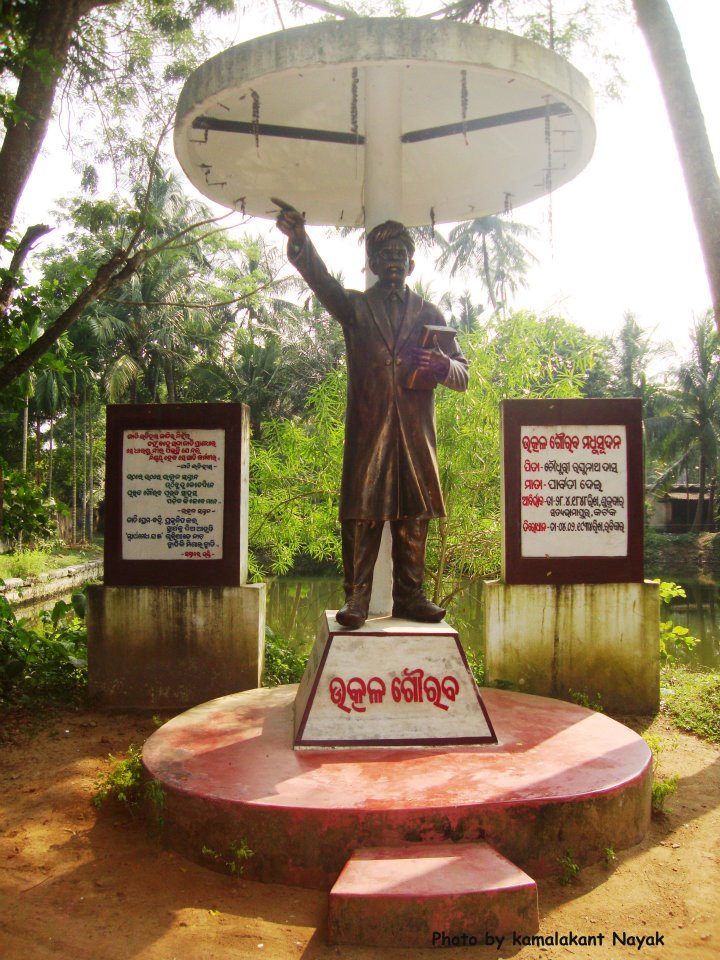 This year he converted himself to Christian and changed his name as Madhusudan Das from his earlier name of Gobinda Ballav Choudhury. In 1897 he founded the Orissa Art Ware Works. With his support, the Tarakasi(filigree) work of silver ornaments achieved commendable feet. He is respected and his birthday illuminates the fire of love for nation within one till today.

Early Summer Vacation due to Heat wave in West Bengal

Slippers Thrown At Minister Pratap Jena In his home constituency

Odisha spending 16 times more than what it did for...

Odisha Devotees Stranded In Amarnath For Cloudburst On Way Home

JSW STEEL RECOGNIZED WITH ‘A’ SCORE BY CDP

No Reopening Of Colleges & Universities From Feb 10: Odisha...

State government send officers and doctors to ground zero to...

Two killed, one injured as bridge collapses in Cuttack